FORMER PROSECUTOR with over 20 plus years of experience.  Luigi has handled thousands of domestic violence cases as both a NYS Prosecutor and as a criminal defense attorney.  Domestic Violence (DV) cases are extremely nuanced and require an intimate knowledge of the relevant issues.  Often, these cases are fueled by overzealous prosecutors and emotional complaining witnesses.  In addition, Judges can often be very harsh towards those charged with such crimes because they become hardened by the nature of such cases.

Luigi has had tons of DV cases dismissed.  In many instances, we immediately bring on an investigator to assist in our own investigation of the complaining witness.  In many instances, we can poke holes in the government’s case and show that either the complaining witness is lying or that the government’s case is weaker than what prosecutors initially believed.

Clients should feel confident that while plea bargaining of a case is always the first strategy to resolve a matter, if clients wish to fight their cases by not pleading guilty, Luigi has the ability, expertise and experience of litigating Domestic Violence Misdemeanor and Felony cases with a high rate of success. 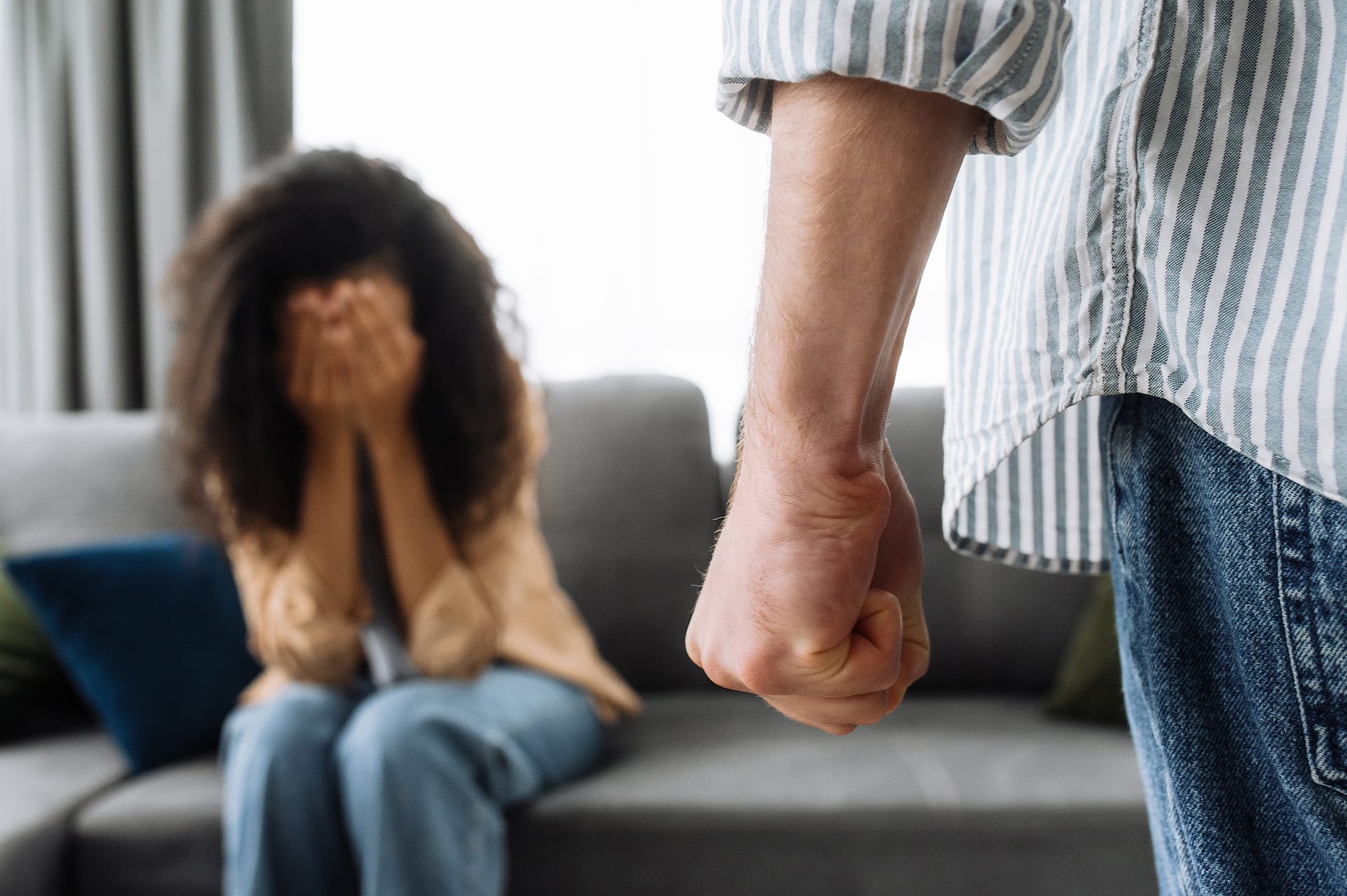 In the State of New York, a person can be charged with any number of cases that fall under the umbrella of domestic violence.  The term “domestic violence” itself doesn’t always mean that physical violence was committed.  But police officers are under intense pressure to arrest when an allegation of DV is alleged.

Many DV cases are bail eligible despite the fact that the NYS bail reform laws have become more lenient.  A person charged with a DV case needs to be sure that the attorney representing him or her is well versed in such cases.  Otherwise, the results could be catastrophic. 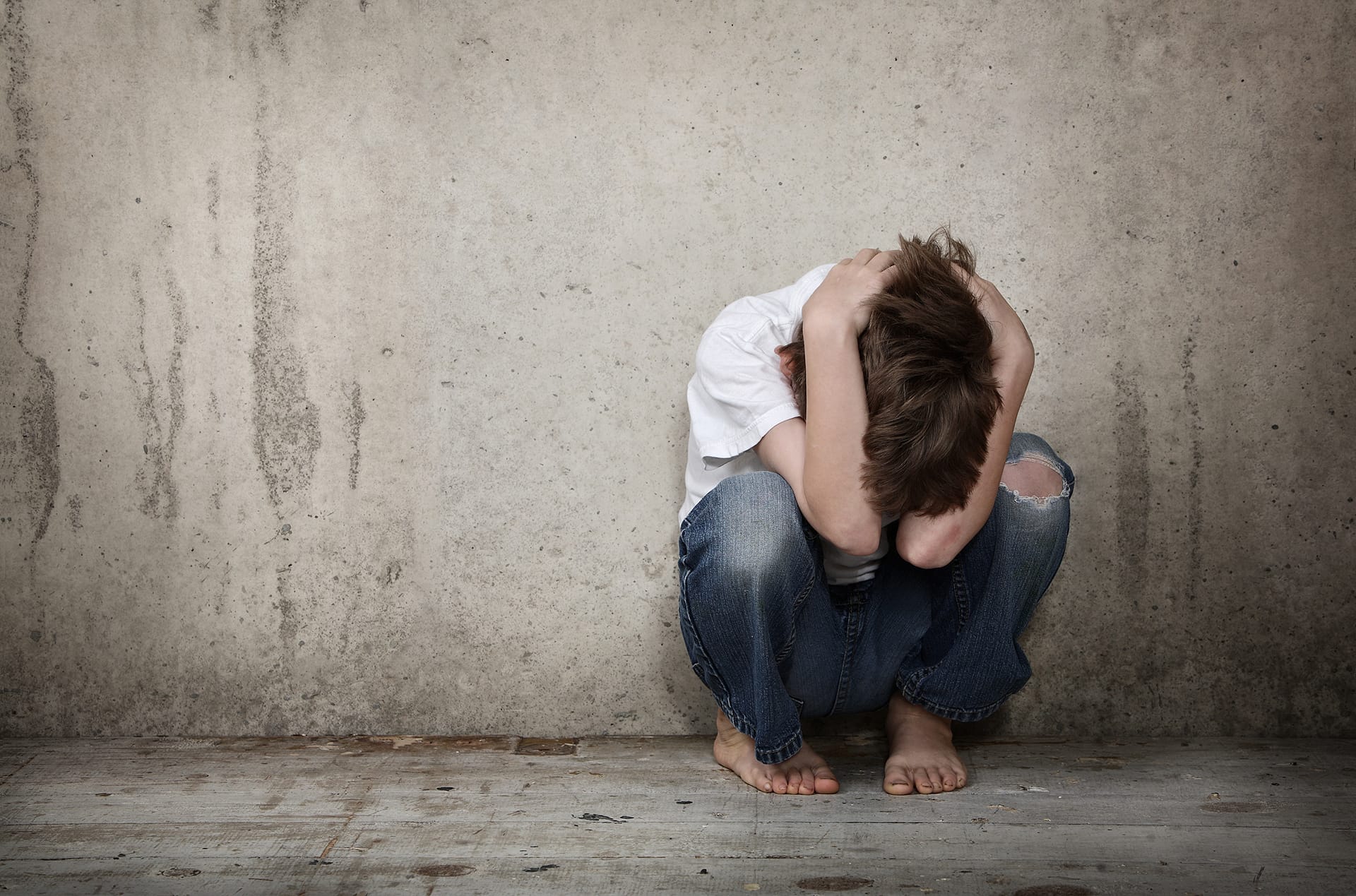 First, we have extensive experience navigating the Domestic Violence minefield.  Luigi has handled thousands of Domestic Violence cases as both a prosecutor and as a Domestic Violence defense attorney and is a master negotiator.  He can pick apart most DV cases by finding mistakes that the police made during their investigation.  Also, Luigi is highly skilled at cross examining complaining witnesses in DV cases.  Often, witnesses will lie to police and Luigi prides himself on being able to expose those lies.

Second, not every lawyer who handles DV Cases is an experienced trial lawyer. Any lawyer can walk into court and plead you guilty.  The reason you hire an experienced DV lawyer is because if plea negotiations break down, you want someone who has intimate knowledge of how to attack DV cases and can successfully go to trial and win.  Trial lawyers are highly specialized in trial advocacy.  Luigi has extensive experience in DV  trials and litigation and has won many DV cases for his clients.