FORMER PROSECUTOR with over 20 plus years of experience.  When he was a prosecutor, Luigi was assigned to a specialized bureau in the District Attorney’s Office that exclusively prosecuted Driving While Intoxicated and Driving While Ability Impaired (DWAI) by Drug cases including Felony DWI.  This was an elite unit that you had to be asked to join based on merit and was comprised of the most experienced trial lawyers in the District Attorney’s Office.  While in that unit, Luigi SUCCESSFULLY tried several DWI/DWAI by Drug jury trials with a 100% conviction rate and litigated many pretrial suppression hearings on a wide variety of constitutional issues where the suppression of evidence was at stake.

As a result of his accomplishments in that bureau, Luigi was promoted to the Felony Trial Bureau in the District Attorney’s Office where he handled complex Felony DWI/DWAI by Drug cases including those involving serious physical injury and death.  Unlike many lawyers, Luigi has a unique knowledge of the science of DWI/DWAI by Drug.  He also has extensive knowledge of how the police conduct these types of investigations including the administration of Standardized Field Sobriety Tests and is intimately familiar with the strategies to attack the government’s case.

Clients should feel confident that while plea bargaining of a case is always the first strategy to resolve a matter, if clients wish to fight their cases by not pleading guilty, Luigi has the ability, expertise and experience of litigating DWI/DWAI by Drugs with a high rate of success. 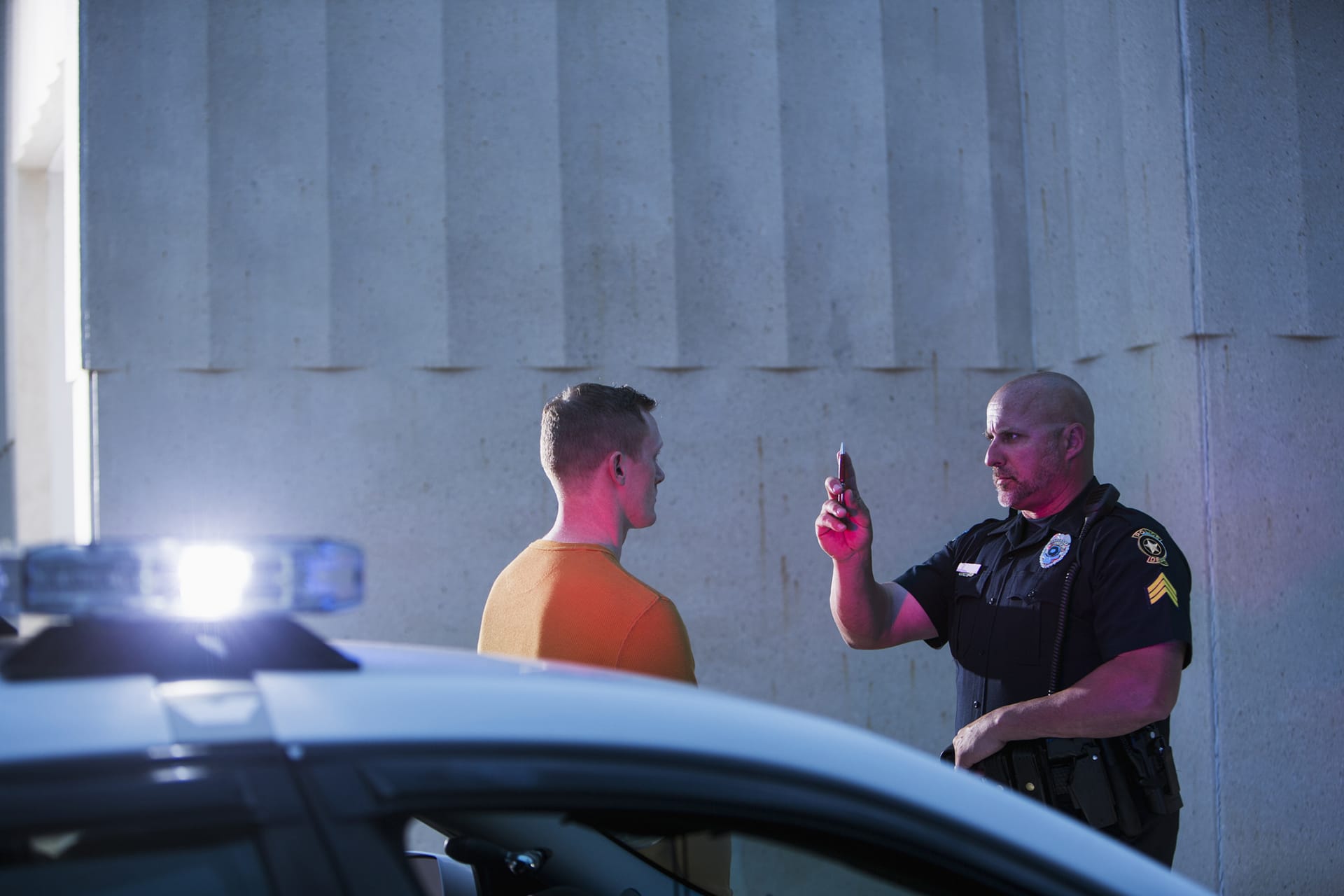 In the State of New York, anytime a motorist is found to have driven with a blood alcohol content (BAC) of .05 or higher, the police will arrest and charge the individual with an alcohol/driving related offense.

Leandra’s Law: Even if you have never been arrested in your entire life, if you are arrested for DWI and you have a child less than sixteen years old in the vehicle, you will be charged with a class “E” felony.

Common Law DWI Felony:  Often times, when a motorist is pulled over, if the officer suspects impairment or intoxication by alcohol, the officer will ask the motorist to take a preliminary breath test (PBT) at the scene and a chemical test at the precinct.  If the motorist refuses to take a test that measures intoxication, the prosecution does not have the benefit of a blood alcohol reading (BAC) in which to prosecute its case against you.  However, an officer can still arrest you for Common Law DWI, either as a Misdemeanor or Felony, and may base the arrest on the officer’s observations at the scene, any incriminating statements the motorist makes, the observations of civilian witnesses including evidence of an accident or erratic driving.

The prosecution and the DMV look at a variety of factors to determine what will happen if you are convicted of a felony alcohol while driving offense.  Such factors include whether there was an accident, whether someone was injured in the accident, whether you were operating a commercial vehicle as opposed to a non-commercial vehicle, whether you have ever been convicted of an alcohol related offense in the past, whether the past alcohol related conviction was within the last 25 years and whether the blood alcohol reading was at a certain level.  A conviction to any alcohol/driving related offense can be devastating to your employment, your ability to drive and to your reputation. 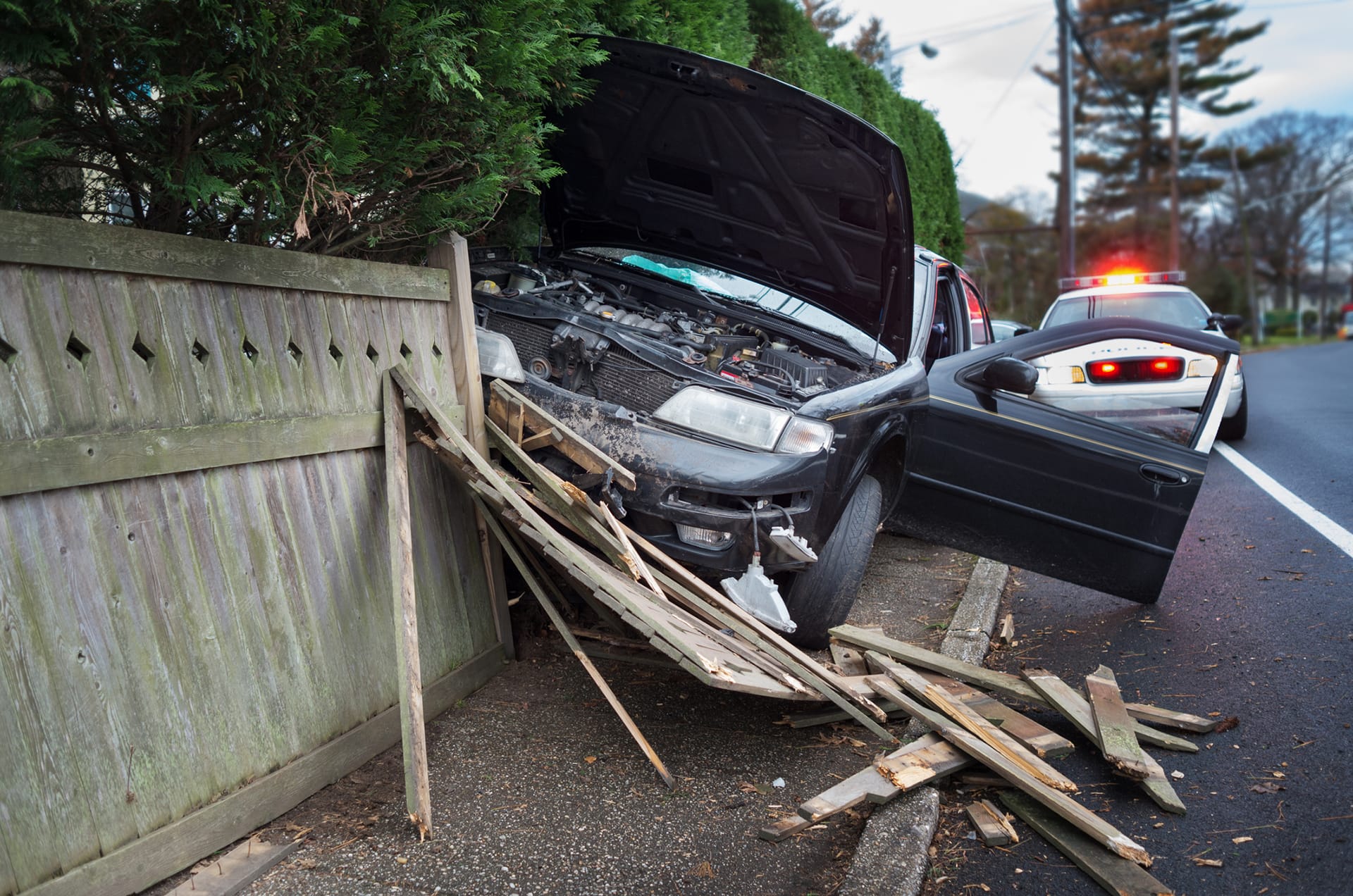 First, we have extensive experience navigating the Felony DWI minefield.  Luigi has handled thousands of Felony DWIs including many Leandra’s Law DWIs as both a prosecutor and as a DWI/DWAI by Drugs defense attorney and is a master negotiator.  He can pick apart most of these cases by finding mistakes that the police made during their investigation.  Often, these mistakes mean that a client does not have to go to trial and instead can receive the benefit of a lower charge which carries less penalties including no jail, lower fines, no probation, no need to install an ignition interlock device in a motor vehicle and a sooner reinstatement of one’s full driving privileges.

Second, not every lawyer who handles Felony DWIs is an experienced trial lawyer. Any lawyer can walk into court and plead you guilty.  The reason you hire an experienced Felony DWI lawyer is because if plea negotiations break down, you want someone who has intimate knowledge of the science of these cases and can successfully go to trial and win.  Trial lawyers are highly specialized in trial advocacy.  Luigi has extensive experience in Felony DWI trials and litigation and has won many Felony DWI cases for his clients.